today we’ve released a new free DLC for all of our favorite people - and that’s you, our players, of course!

It has new spells, many of them based around the Create Pit mechanic. It adds an arcane scroll merchant to the main square of your capital. It improves the way some of the dragon types look. But, most importantly, it features a new pet - a cat called Tiger.

Stratagemini, one of our players and our friend, has lost his pet cat Tiger mere weeks before we hit release. Most of you, undoubtedly, know Strat - he’s been with us through thick and thin, becoming a vital part of the community as soon as anyone outside the team knew that we’re making a Pathfinder game. We wouldn’t get anywhere without the support of our players, and to show our gratitude, we’ve decided to get some photos and make Tiger a part of the game. This shows some of the work we did on that:

Hope you all like the news. You can read more about the DLC on its Steam page. Or you could also just download it, you know. It’s free

Awesome! Owlcat proves time and again that it really cares about making the game the best it can be. The support they’ve poured into the game post release is nothing short of stunning!

Everyone please ignore k0tarsis link and better use this one: Steam page

Somwhow his goes to homeimprovement. Nice troll k0tarsis intended or not.

Really really cool to bring this new DLC. But I must admit that the scroll merchant from the DLC makes me most happy.

Where do you go to get Tiger?

Khm. I have no idea how this is happening, but that is, indeed, the case. 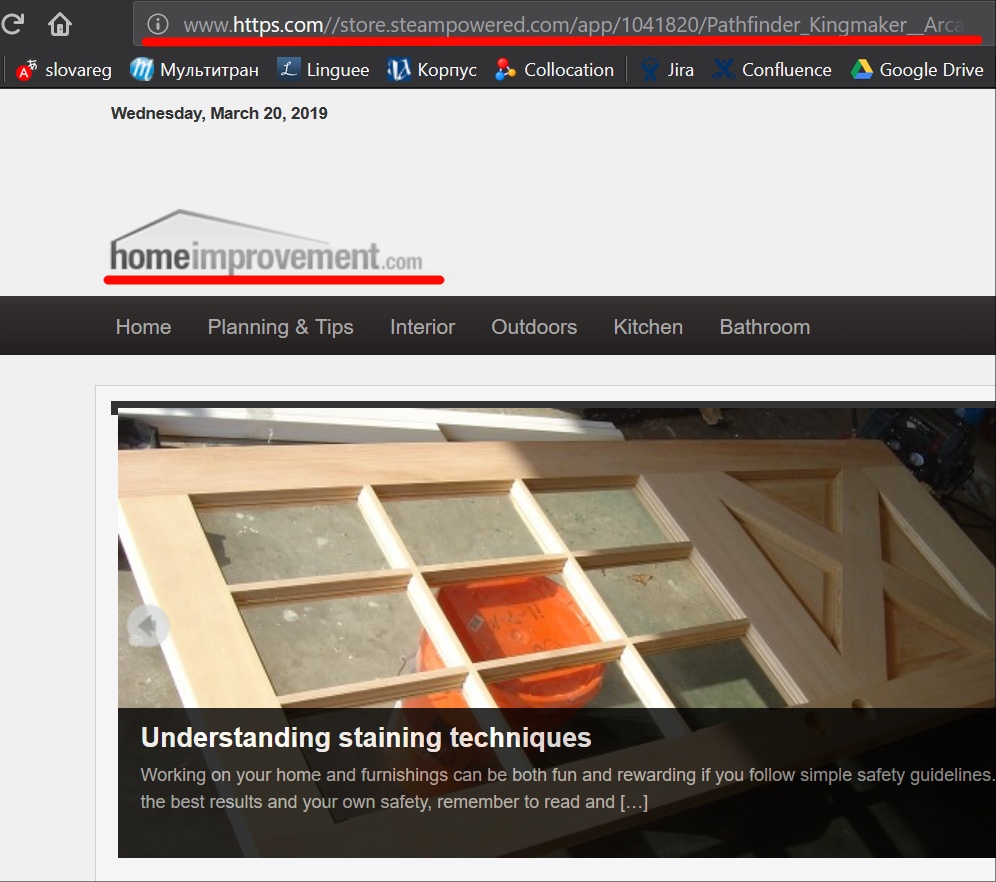 Where do you go to get Tiger?

Should be in your stash. At least he was in mine? I suppose it is remotely possible that i’m the only person who got Tiger… But it seems Unlikely. 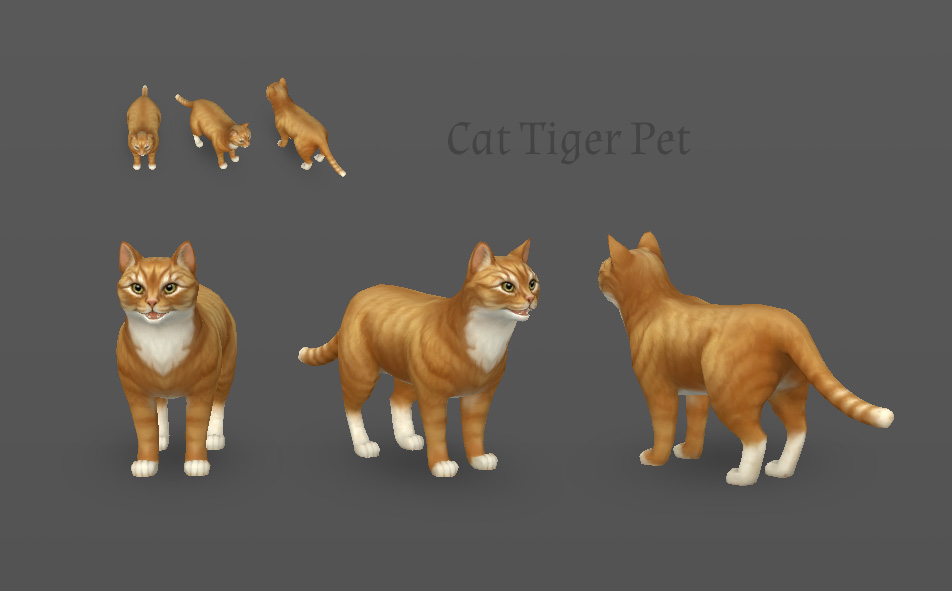 Thank you Owlcat Games for taking all our feedback seriously and continuing to improve the game!!

I have a pet cat named Tiger in RL. I´m so happy with this new DLC

Where is this new merchant ? I’m sure I have the DLC (I found the new pet in my stash) but I didn’t found any new merchant in my town square.

Also, just a comment : it would be nice when buying scroll to have some way to check if the wizard you select know the spell or not

Either by Jubilost or Octavia/Reg in the town square is where you find the merchant.