I know it's early yet, but...voice acting?

There were a lot of fun discussions around the voice acting in the game and in the community with regard to Kingmaker and I was curious to know if there would be similar things for WotR!

voice acting comes with great cost. i believe voice actor especially those popular ones aren’t cheap. i prefer no full VA. that’s going to cost alot of money. it may sounds great but… after 1-2 playthroughs… i often just skip the same conversation as fast as i could and just read the text.

Allso there is another thing to consider:
Possible DLC’s, added and fixed things in the game during time after release.

What I mean is, usually you hire voice actors so they do not come inside the developer team. So you can not be sure that they will be around every time you might need them.

When you change something in the game, add something, make an DLC or just make a small switch like “these wolfs in that quest are too hard, let’s put some goblins instead”. Now if voice acting go like “help, out in the woods are pack of mean wolfs who stole my kid and attacked our caravan” it sound kind of silly if you encounter goblins instead of wolfs.

Sure, you can hire again same actors and record these lines again, taking studio time and so on. But it will take a LOT longer time and money what is needed is WAY more then just switch one encounter to another.

I hope it is there, but a bit limited.

Well, from where I see it [except the obvious possibility of removing it completely] you have 3 options:

Might be possible too get some freebies from backers who have some talent or experience, you never know. Lol. 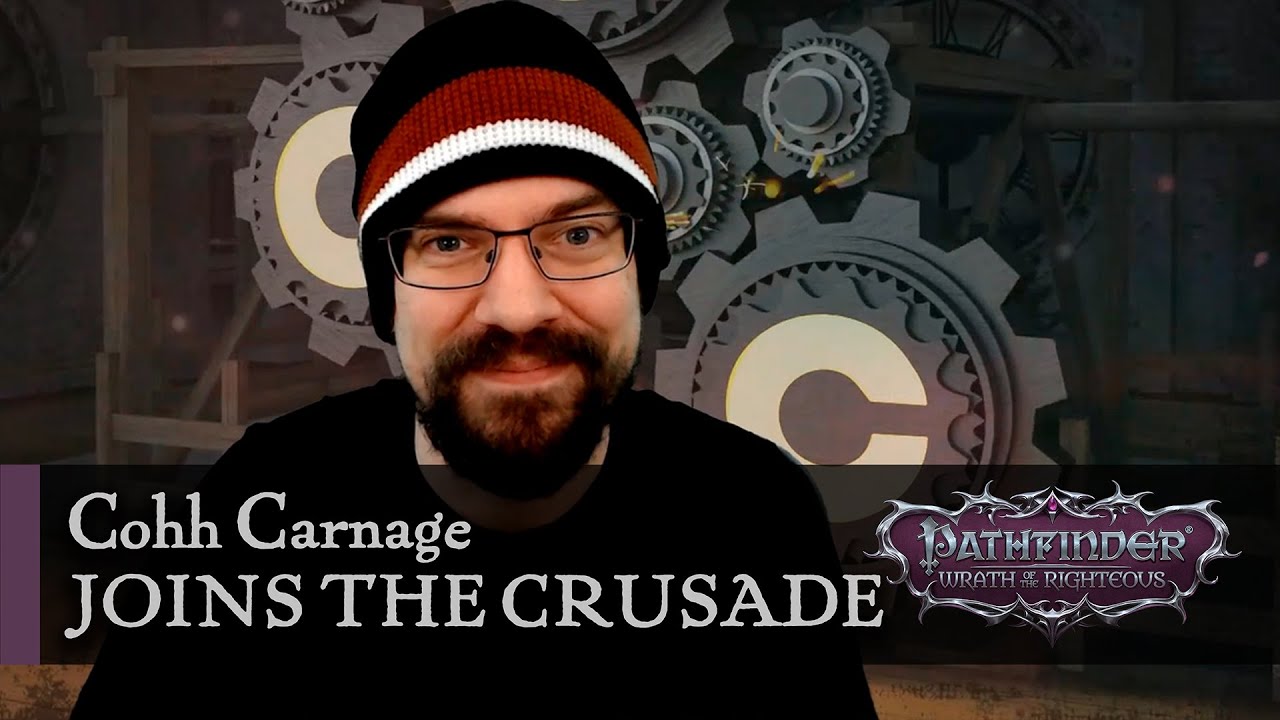 Like others have expressed i do hope there will be voice acting but definitely not full one. As much as I enjoyed PoE 2 and the voice acting was good, it was clear it severly limited the writing, especially when they were putting out patches later on.
On top of that, as others have mentioned, if you play games, you will inevitably hear the same voice actors over and over, Nyrissa’s VA did an amazing job and I personally do not know her that well outside of Divnity, but I was very happy to hear that I recognized nobody in the rest of the cast (as far as I remember)

It would be far better and cheaper if some new voice actors were brought on board, like in Kingmaker, they all did a marvelous job, I especially really enjoyed Linzi’s VA performance.
It takes a person out of the story if you hear the voices that you know and given the game size I would very much be against full voice acting just because of the price and time commitment neccessary to record it all.
Id second the idea of less expensive voice actors that can record more lines, give them a chance in the spotlight and get more out of it as well, tho of course I have no real idea of how this actually works, just expressing my opinion.