Any reason Kinetic whip is not in the game?

Seems odd that a big part of the kinetic knight class isnt available/in the game. I played around with it in kingmaker and it brings a lot more to the class.

KKnight is a simplified version of PNP. You lose stuff like Whip but you gain the ability to Gather with Shield and Whirlwind is cheap enough to use right away with no burn.

Yeah its one of those bane of Crpgs no game that I know of in the genre besides maybe Temple of Elemental evil with the spike chain ever did anything whit whips…I mean we don’t even get the regular weapon one or the scorpo whip…let alone the glowy magic Kinetic whip. Not sure why its so hard to do or what game devs have against whips…I mean… 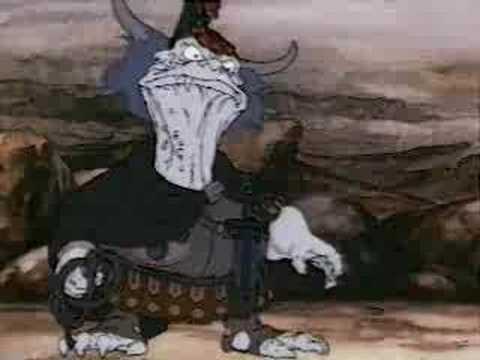 Serious Best Guess (entirely speculation) - generally game designers don’t like to do things without appropriate assets or visuals consistent with the rest of the game, and assets for whips that work with all possible player character models (and sizes!) would take disproportionate effort to the benefit they bring (it’s new animations and rigging that benefits exactly one ability for one class).

I’d predict this is an item that will be seen in an early mod, but that it’s unlikely to be something that can be added quickly or easily enough to see official support.