A New Dev Diary - Drezen. Pathfinder: Wrath of the Righteous Goes to Consoles!

Two impressive news at once for today!

First of all, we are ready to announce it - Pathfinder: Wrath of the Righteous is coming to consoles! The game will be available on PlayStation 4, Xbox One, and PlayStation 5, and Xbox Series X|S via backward compatibility later this year.

Also, a new dev diary is being released today! In this video, we will talk about Drezen - a huge fortress that will play a very special role in the upcoming adventure. It took a great amount of time and effort to build, and it influenced a lot on the whole game development process. The great fortress of Drezen - right now, on our YouTube channel: 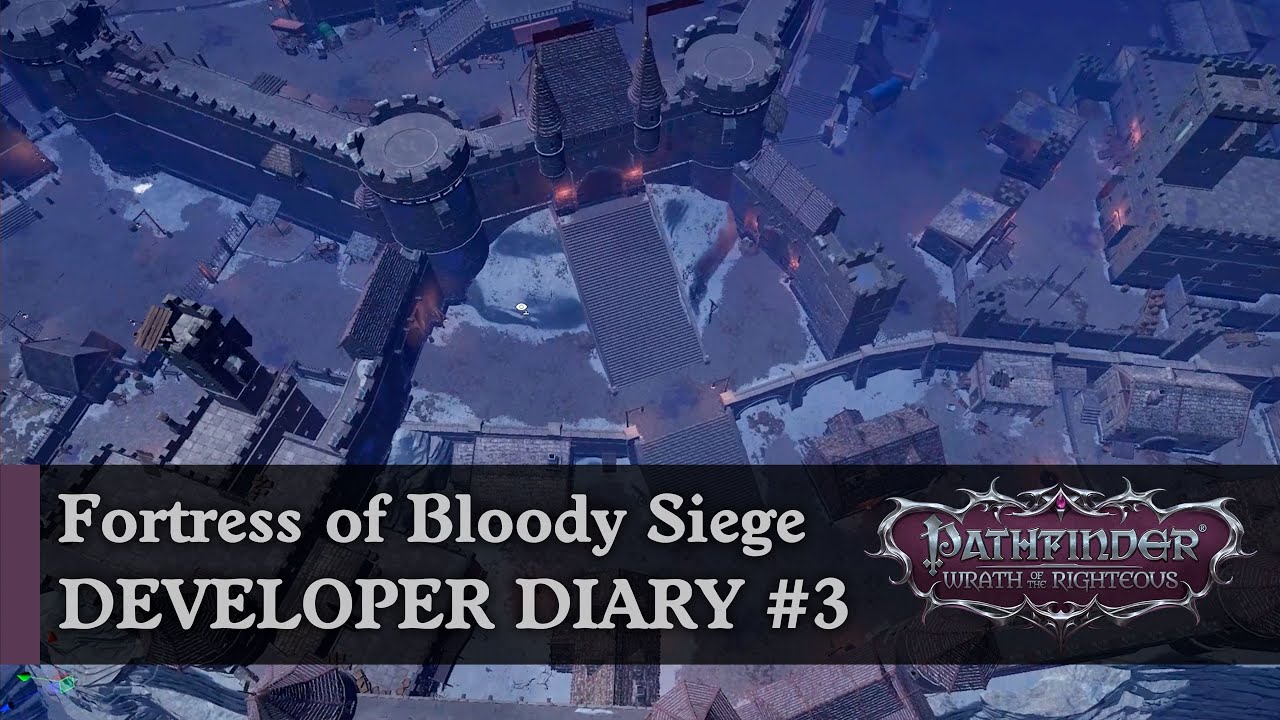 Any news on a patch to fix the Console version of Kingmaker that hasn’t worked since release nearly a year ago?
All queries are being ignored on the console forum so thought I’d post this elsewhere…

It looks like my post saying that unless Kingmaker is fixed I’d give the console version of Wrath of the Righteous a pass has been deleted.